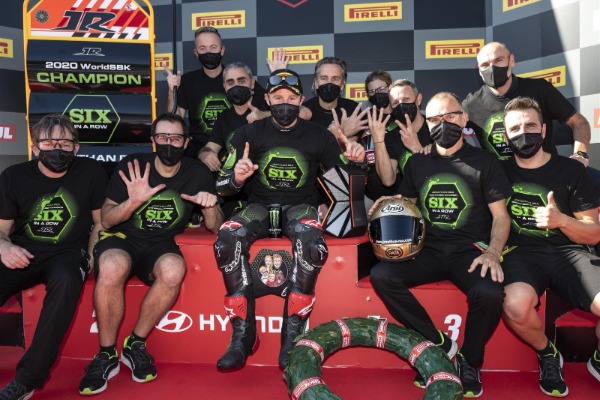 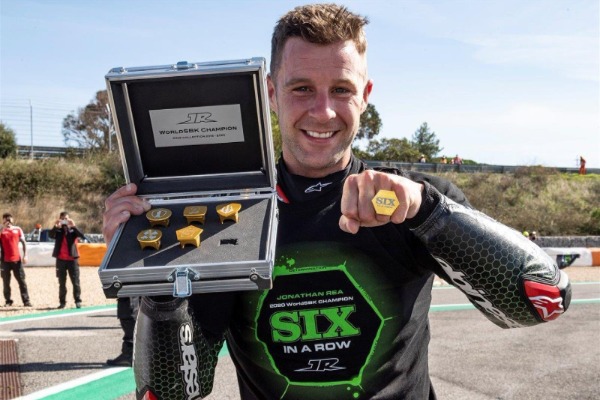 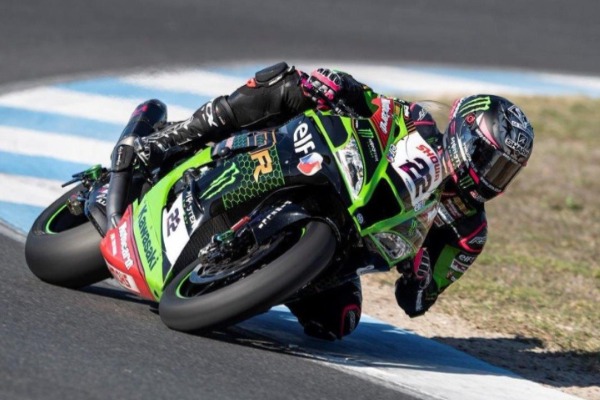 Despite needing just three points, it was a tough start to the weekend for the star when he crashed during qualifying, leaving him starting the opening race back in 15th position on the grid. Showcasing his class, Rea sliced his way through the field to eventually finish in fourth place, seeing him secure the 2020 title in the process.

The newly crowned champ followed that up with a fifth in the Tissot Superpole race on Sunday before crashing out of podium contention in Race Two, although he was able to remount and finish 14th. It was a challenging weekend for team mate Alex Lowes, who was able to finish sixth in the opening race before scoring two DNFs in Sunday's races. Alongside winning the riders' Championship with Rea, Kawasaki also won the Manufacturers' Championship. 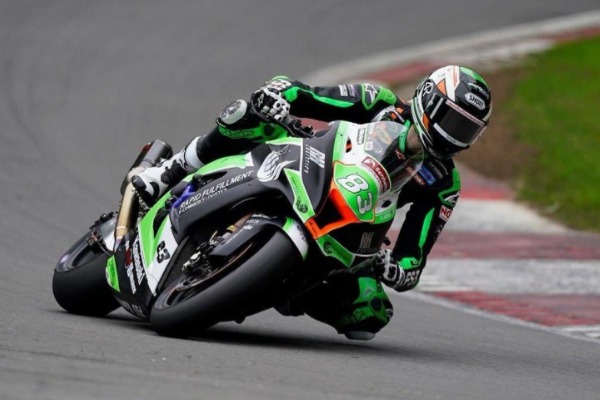 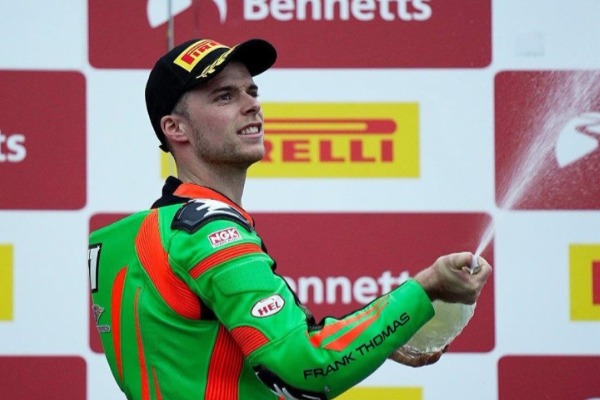 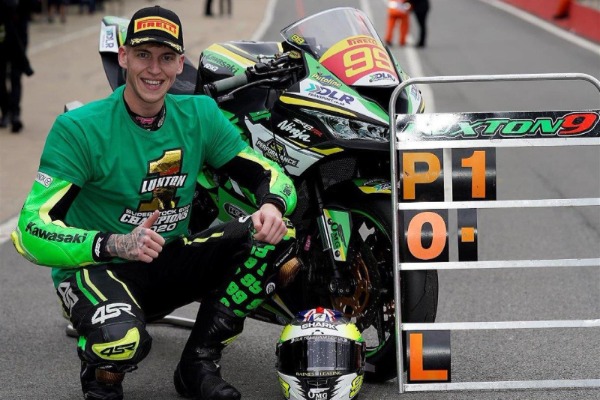 This weekend also saw the final round of the 2020 Bennetts British Superbike Championship, as the series rolled into a cold and damp Brands Hatch circuit in Kent. Eager to complete the season in style, it was a challenging qualifying for the FS-3 Kawasaki duo of Lee Jackson and Danny Buchan, finishing 13th and 14th respectively. Knowing they could achieve better in the three races, Danny stormed through in race one to eventually finish fifth with Lee just a few places behind in eighth. It was a similar story in Sunday's final two races, with Lee taking a fifth and ninth and Danny securing seventh and sixth.

In the Quattro Group British Supersport class, Ben Currie was able to round his season off in style with a front row in qualifying and a second place finish in the opening race whilst team mate James Westmoreland was able to secure third overall in the Championship standings.