Started in 1986 from Railway arch 1106 in Rochester, Mark identified a gap for a quality repairer and seller of used machines.

In 1988 the business moved to a unit on the Medway City Estate taking on the Kawasaki franchise, adding Aprilia in 1995.

In June 2001 we moved to larger premises at 74-76 Luton road, Chatham. The premises we have were once a public house,(Clarendon inn) and the building dates back to 1862
This represents an increase in space from 1900 sq/ft to 5000 sq/ft + 2000 sq/ft parking.
The property had been empty for 5 years and had fire damage.
To see some early pictures of our new premises see our Image Gallery.(coming soon)

The larger premises has enabled a steady growth in the products we are able to offer together with the space to display them properly.
We are all motorcycle enthusiasts and keen to advise on all aspects of something we see as one of lifes must do's.

We are now main agents for KAWASAKI, ROYAL ENFIELD, SYM, KEEWAY and Independant specialist for Aprilia.

Some details we found on the first occupiers

The following entries are in this format: 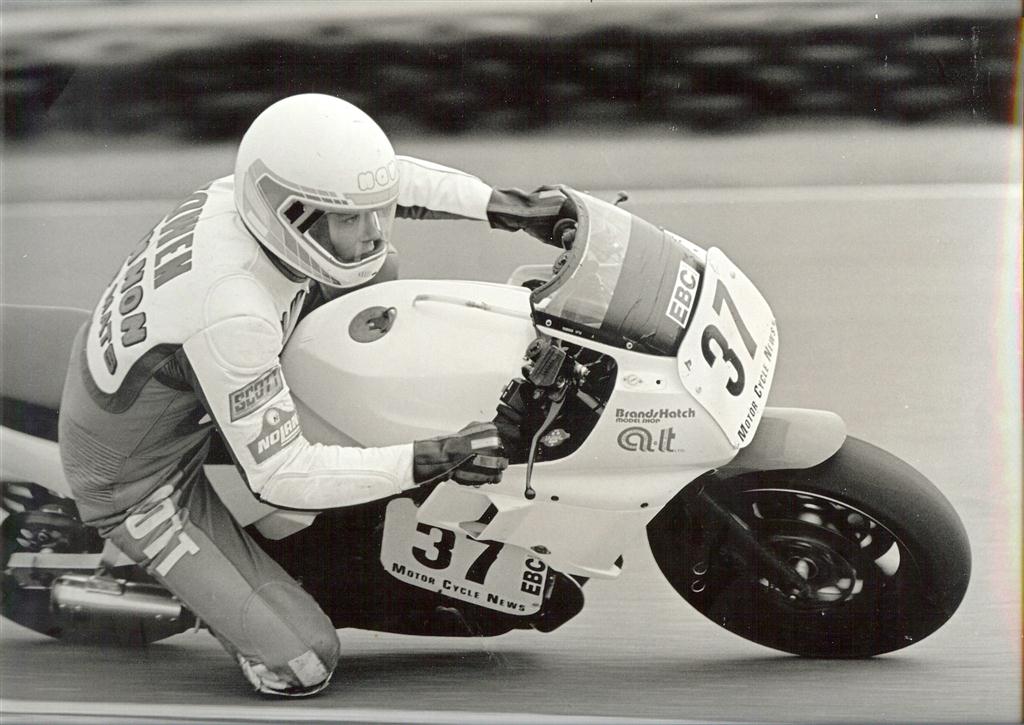 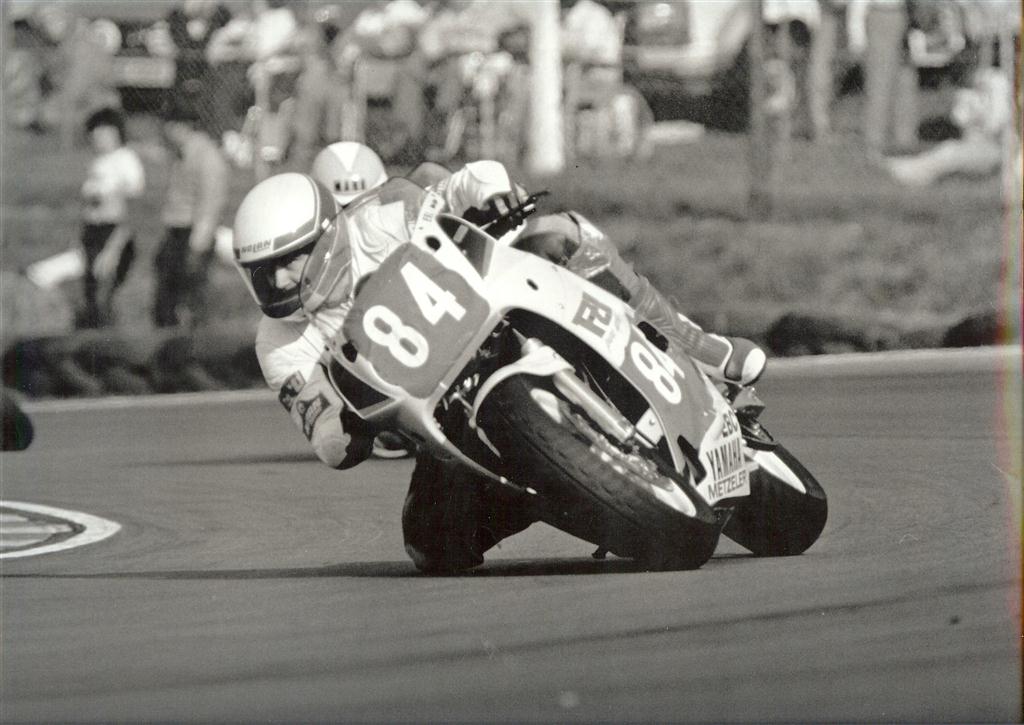 British production championship round, front tyre is a 130(rear Michelin), The then new 120 width front tyres had yet to arrive. 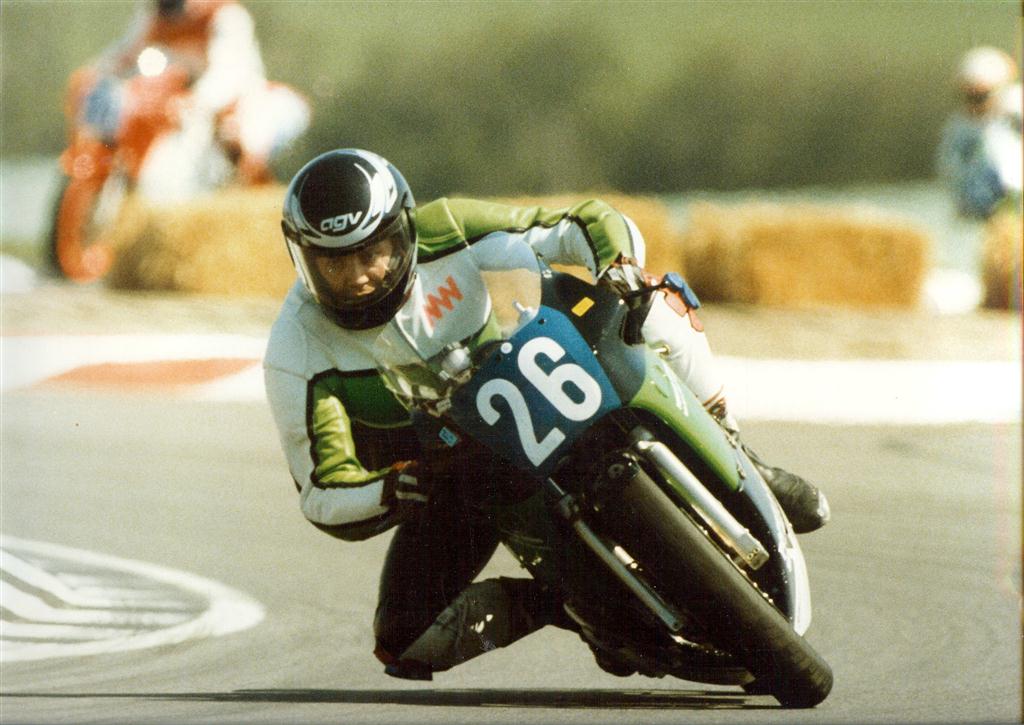 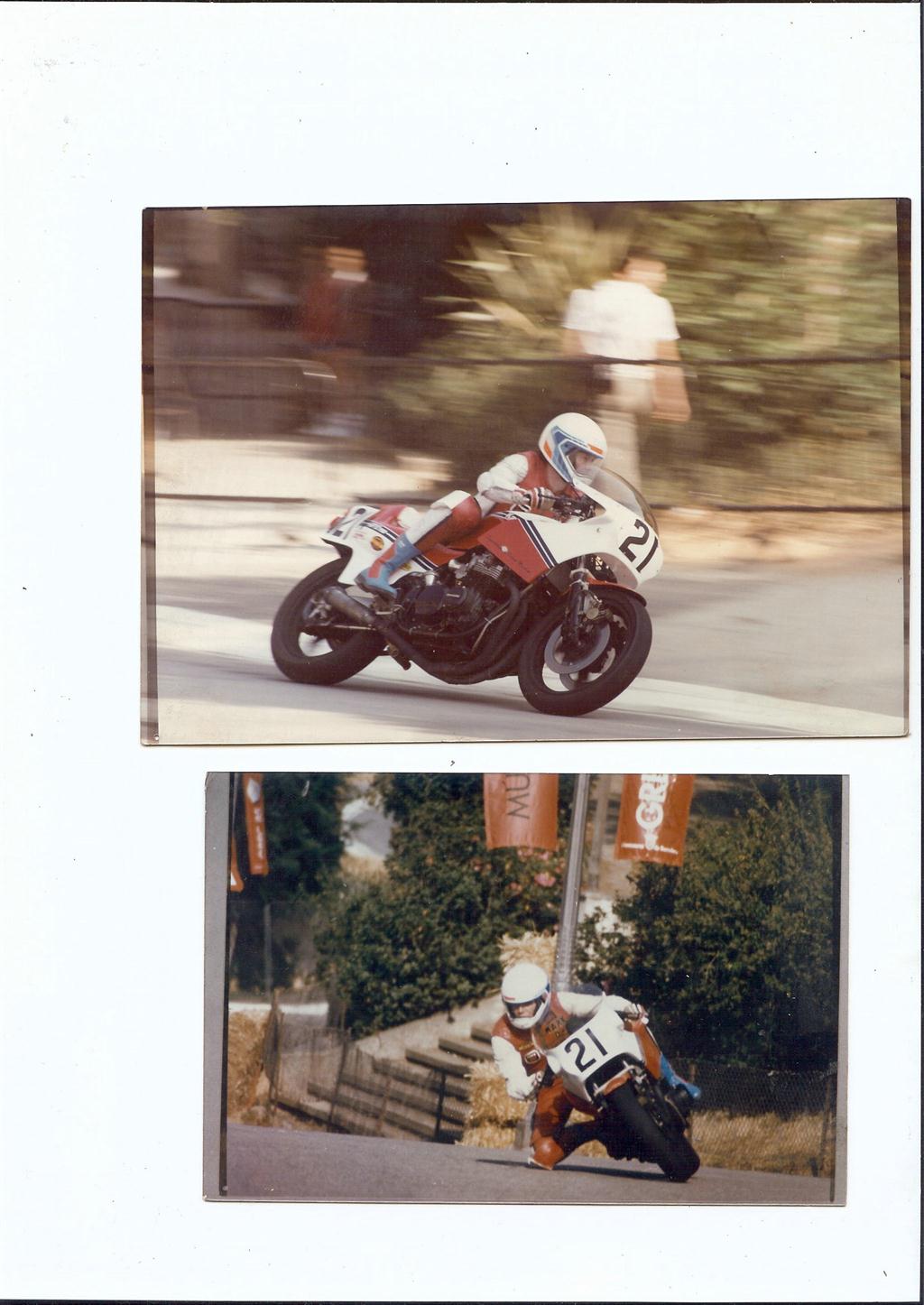